Media – The Elephant in the room

Media is not in harmony with the medium

Media is not ashamed of absurdity

They speak nonsense beyond limit

They Obstinately persists in supporting their views

We admit the medium which lacks the media

The parable for today’s social media.

Once there was a village high in the mountains in which everyone was born blind. One day a traveler arrived from far away with many fine things to sell and many tales to tell. The villagers asked, “How did you travel so far and so high carrying so much?” The traveler said, “On my elephant.” “What is an elephant?” the villagers asked, having never even heard of such an animal in their remote mountain village. “See for yourself,” the traveler replied.
The elders of the village were a little afraid of the strange-smelling creature that took up so much space in the middle of the village square. They could hear it breathing and munching on hay, and feel its slow, swaying movements disturbing the air around them. First one elder reached out and felt its flapping ear. “An elephant is soft but rough and flexible, like a leather fan.” Another grasped its back leg. “An elephant is a rough, hairy pillar.” An old woman took hold of a tusk and gasped, “An elephant is a cool, smooth staff.” A young girls seized the tail and declared, “An elephant is a fringed rope.” A boy took hold of the trunk and announced, “An elephant is a water pipe.” Soon others were stroking its sides which were furrowed like a dry plowed field, and others determined that its head was an overturned washing tub attached to the water pipe.
At first each villager argued with the others on the definition of the elephant as the traveler watched in silence. Two elders were about to come to blows about a fan that could not possibly be a pillar. Meanwhile the elephant patiently enjoyed the investigations as the cries of curiosity and angry debate mixed in the afternoon sun. Soon someone suggested that a list could be made of all the parts: the elephant had four pillars, one tub, two fans, a water pipe, and two staffs, and was covered in tough, hairy leather or dried mud. Four young mothers, sitting on a bench and comparing impressions, realized that the elephant was in fact an enormous , gentle ox with a stretched nose. The traveler agreed, adding only that it was also a powerful draft horse and that if they bought some of his wares for a good price he would be sure to come that way again in the new year.

Today’s Media lacks ethics, culture and is tolerant to interpretations, heresies and sects.

In the world of machine learning and data science, a data make sense only to those who understands the information in it, this is prepared for a set audience and not for general public.

Today’s Media is nothing but meme’s of the medium. 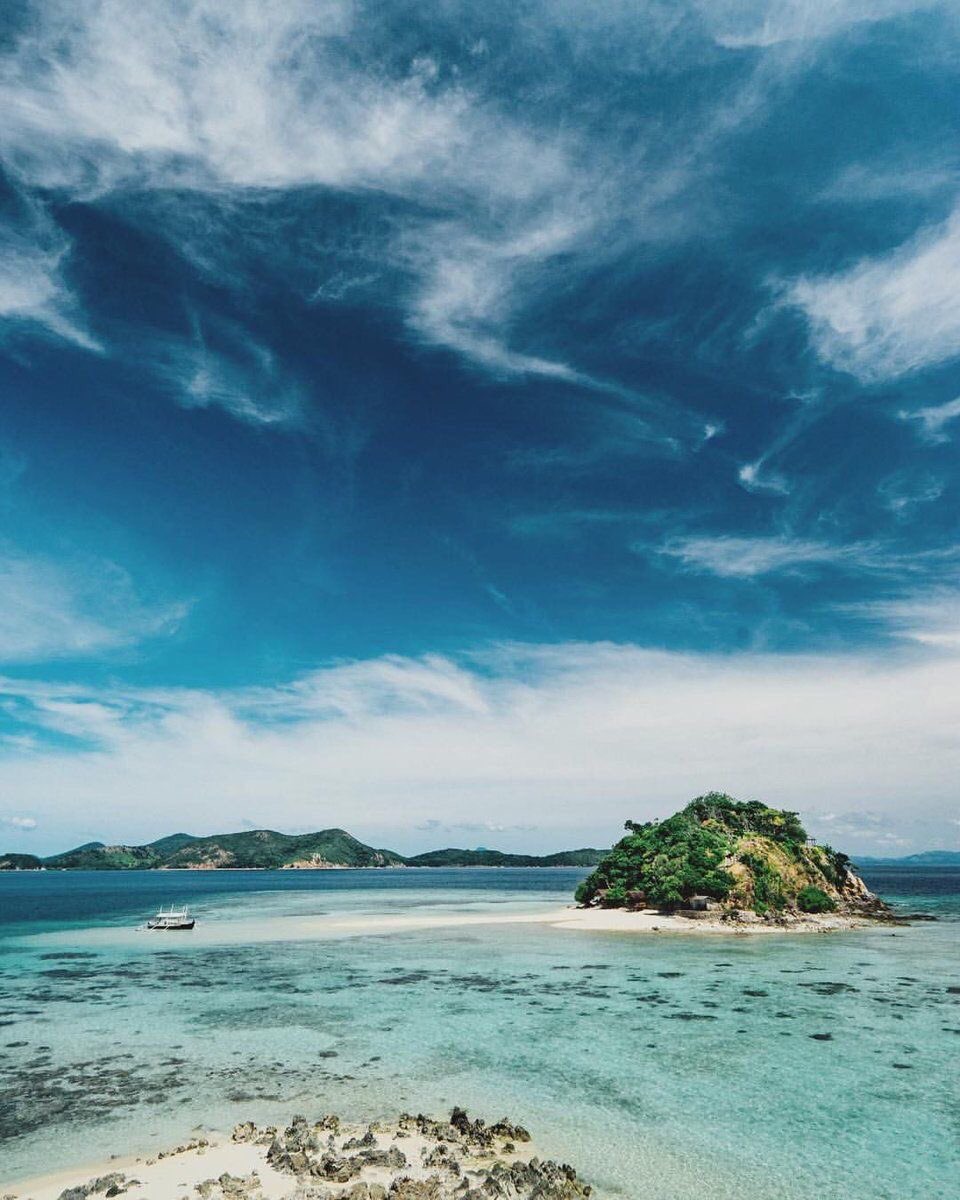